There 's on old Hubris Tweaktwitch vid on Gaiam that has since been taken down on "The Battle of L.A." where Hubris Tweaktwitch is absolutely elated in Schadenfreude joy at American soldiers dying from bad antidotes against Japanese bioweapons. He absolutely loves and venerates the story Emperor Hirohito's psyop on American military frantically pushing medicines that do more harm over fears of Japanese biological warfare from those air balloons the Japanese sent over the Pacific.

Anyone who doesn't connect the dots on this cunt creep asshole Hubris Tweaktwitch's true commy fubar colors is a fucking idiot.


Posted by Spiral Cosmos Art at 9:28 AM No comments:

China: A Century of Humiliation - documentary

Posted by Spiral Cosmos Art at 5:02 PM No comments:

http://rkcolejr.blogspot.com/
Posted by Spiral Cosmos Art at 11:35 AM No comments:

Why won't Richard K Cole Jr. at least produce audio or video of his own?

Why won't Richard K Cole Jr. at least produce audio or video of his own with him in it delivering his sentiments?

351 + PAGES of shit about Hubris Tweaktwitch & only 2 or 3 other posters complaining while  I can't even get approved to join Bellgab.com?

As though they don't already speak for themselves ?

Hubris TweakTwitch is reminiscent of Andy Kaufman vs. Jerry Lawler

I am seriously hoping the character Hubris Tweaktwitch


is just a role from Douglas Dietrich an actor going along with another actor playing the role RK Gunner 65 in a psyop disinfo job all along, not because I appreciate  bullshit psyops & disinfo at all, but because I can't think of anyone in more danger than an exposed stolen valor confronted by real combat Veterans.

Thousands of people will view your story before Dietrich attacks you!

CLARIFICATION:
FIRST OF ALL:
I was never on the attack of Michelle Carmela Saldena, rather the defense to warn her of Mr. Tweaktwitch.  She did nothing wrong to me, was kind, I respect her and can totally see how she was vulnerable looking for support through Doug's platform.   I have sympathy for most  high publicity SRA survivors  even sometimes when they sometimes get caught in a lie out of desperation if they're obviously not conceited nor arrogant toward fellow child abuse survivors.  I'm neither refuting nor disputing any of her survivor stories nor insisting her survivor stories were 100% true.

Hubris Tweaktwitch:  His reputation is abolute shit for being such a complete hotwinded pathological  liar that I'm thoroughly unafraid of him and I suspect a lot of people who whine about him are his own troll sockpuppets.    I'm in no position to have really much of anything to lose from my own little troll jabs at him whereas the extreme volume of persistant claims absolute conviction on history revision and world events that no individual could possibly be gifted to know is the sign of a complete Icarus waxed winged dumb motherfucker or overinflated hot air balloon epically crashing.  There's this old video of "diaper boy" on youtube.  And it I'm sure Hubris Tweaktwitch has a similar equally ridiculous humiliating fetish experience with dominitrax old granny whores on a routine regular basis.  https://youtu.be/9YpeRab7yeE


I just want to clarify when I say "extreme volume of persistent  absolute conviction is the sign Icaris wax winged" confused soul I don't mean a truth teller.  I mean.     http://www.bbc.com/future/story/20161026-how-liars-create-the-illusion-of-truth    [Repeat a lie often enough and it becomes the truth”, is a law of propaganda often attributed to the Nazi Joseph Goebbels. Among psychologists something like this known as the "illusion of truth" effect. ] someone who is off the charts in false pride and is banking on non-stop lying.

Hubris Tweaktwitch  is broken record of hot air and about as significant as an elephant fart in the wind in remote nowhere Africa:       Loud, proud, & stinky for those stupid enough to stand downwind from it.

Posted by Spiral Cosmos Art at 3:10 PM No comments:

More on the kind of Asian Spirituality that I can respect: 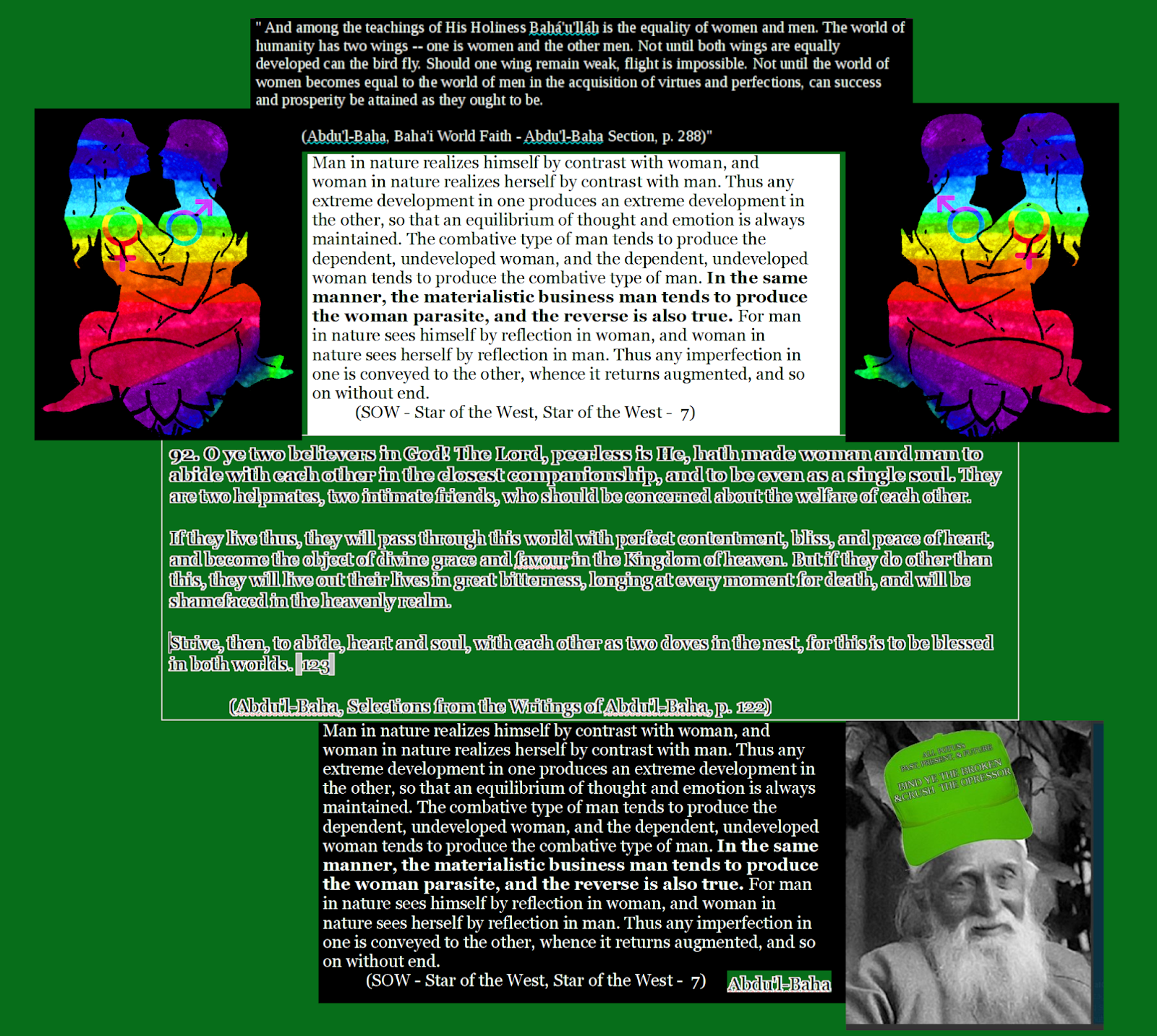 More on the kind of Asian Spirituality that I can respect:

The kind of revolutionary meritocracy that Genghis Khan and united confederacy of Mongol tribes Uniting disparaged divine Masculinity in harmony with Divine Femininity in Equilibrium worldwide is being revised and revived universally.  Hopefully it will destroy and liberate the oppressed Chinese and Tibetan people from both the kind of twisted tyrannical Imperialism & Communism and warrior culture Hubris Tweaktwitch fantasizes about destroying in his gay transvestite gaslighting doublespeak agenda.    And it was that meritocracy  that once destroyed the decadent Sodom & Gomorrah corrupt civilizations of  & China and Persia and other adversaries all around them.  May that continue.  This power undefeatable and has balls the vile hot winded icharus high riding hot air balloon little spineless  punks like  Hubris Tweaktwitch & their followers riding on SJW libtard fear porn only wish they had. 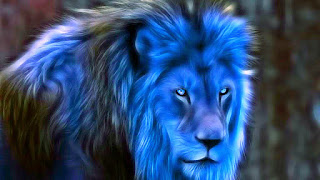 If you with come evil intentions, we'll give you a fight!
Ten of us will strike you as thunder
Hundred of us will shatter your hearts
Thousand of us will destroy and obliterate
Ten thousand of will hand you the wrath of Heaven!
If you come as flood, we'll fight until the death
If you come swarming, we'll scatter you around
If you come flying, we'll shoot you down with our archery
If you come charging, we'll slice you with our swords
Let's cut through them as speed of flying falcons!
Let's burn within as the hearts wolves!
Let's stampede with our horses!
Let's defeat them with the wisdom of our Great Khaan, Chinggis!

Posted by Spiral Cosmos Art at 4:33 PM No comments: